View cart “Images of Karachi” has been added to your cart.

Islamic Architecture can be studied for its developmental history, its aesthetic, or for understanding aspects of the society itself.

Islamic Architecture appeared too late in history to invent the major constructional forms or decorative techniques. Yet it was not enslaved by the forms that it borrowed. In keeping with its dynamic, it adopted, then adapted, and grew into a new creation. And when it matured, it had an impact on both East and West.

What survives constitutes a small fraction of the buildings that once existed. What one selects to relate its story is in turn but a fraction of what does exist. The selection has its own logic – either they are key monuments that stand out because they are an expression of the genius of its builders, or for characterizing a style, or yet for having pioneered a type that stood at the front of a long line that followed.

The present book is intended to be a companion volume to the author’s other book in which Islamic architectural history is treated country by country, and in strictly chronological progression. Here, on the other hand, the approach is to muster and assess in succession the different categories of Muslim buildings. This will enable their breadth and variety to be readily compared and contrasted, and the exchanges and nuances to be more clearly comprehended.

This may appear to be a solely coffee table book, but as the text is both detailed and abundantly documented, it could be equally useful to the serious students.

The lavish use of colour reproductions is intended to do justice to the monuments, and to show them as nearly as they really are. Nearly all the photographs were taken by the author over three decades ago, during his travels through the Muslim World; alas some of the buildings may have succumbed to vicissitudes since then.

The colour photographs were taken by the author decades ago in the 60s, and it may be that some of the monuments have no longer survived the ravages of time. 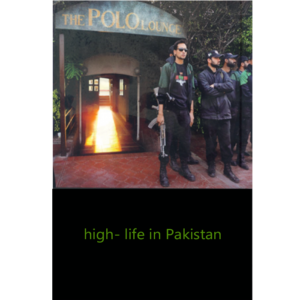 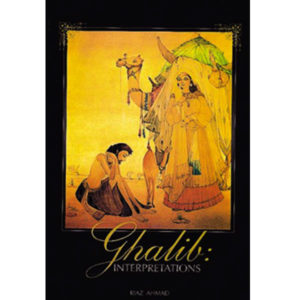 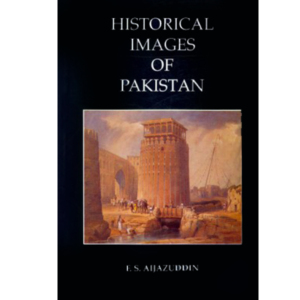 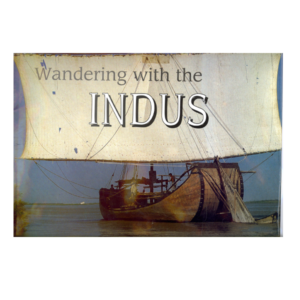 Wandering With The INDUS 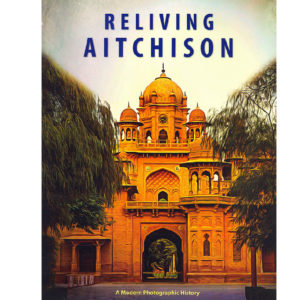 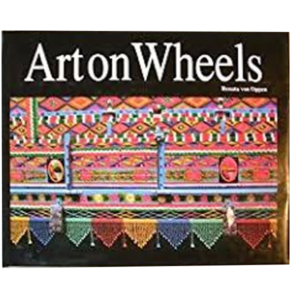 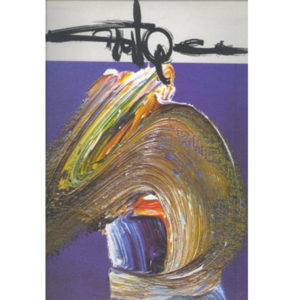