Syed Pervez Musharraf is a Pakistani politician and retired four-star general of the Pakistan Army, who was the 10th President of Pakistan from 2001 until tendering his resignation, to avoid impeachment, in 2008. Born in Delhi during the British Raj, Musharraf was raised in Karachi and Istanbul.

Since Shortly After 9/11 – When Many Al Qaeda Members Fled Afghanistan And Crossed The Border Into Pakistan – We Have Played Multiple Games Of Cat And Mouse With Them.the Biggest Of Them All Osama Bin Laden Is Still At Large At The Time Of This Writing But We Have Caught Many Many Others. 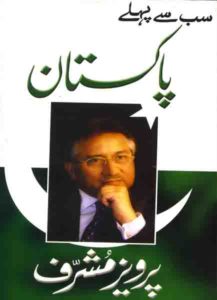