Number of Pages:362Pages
Binding :Paper Back

When Katash the black hooded assassin saves  Aeli’s life, he decides to make the young boy his apprentice. Little does Aeli know that Katash is far more than just an assassin, he is a guardian. Aeli learns that Guardians are warriors trained to exterminate the vilest necromancers and demons of hell. As Aeli’s training starts he realizes that being a guardian is no easy task and much is expected of him.The fragile peace between the three nations of Peoples Republic, Autariates, and imperialists at last breaks, plunging the planet Altris in another wave of destructive war. Enveloped by this chaos and the struggled to protect the citizens of Peoples Republic, the Guardian Office is oblivious to the deadly plot of unleashing an ancient being that even the demons fear. Together with his close friend Guli and other new recruits of the Guardian College, Aeli’s path will collide with these forces. But the question is would he be ready to stand against the demonic hordes or would he succumb or perhaps join the dark side.‘As the backdrop for his fast-paced high fantasy epic, Mehdi has created a landscape that expands on the myths, legends and histories of our own world, reshaping them into a page-turning narrative.

Storm of Assassins takes topics from across the literary spectrum, reimaging and combining them to create a story that should appeal to a youthful readership. 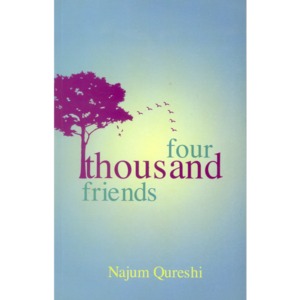 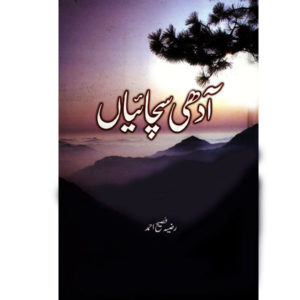 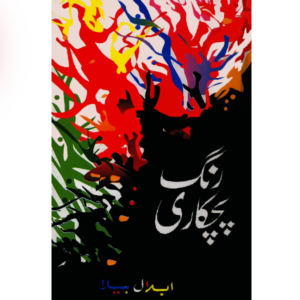 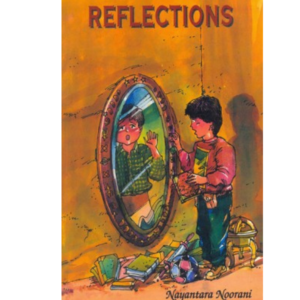 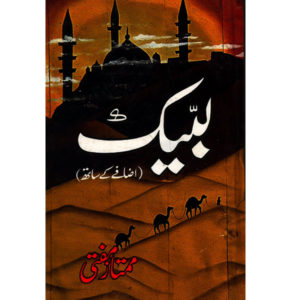 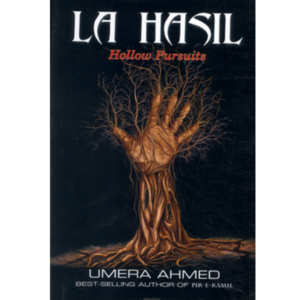 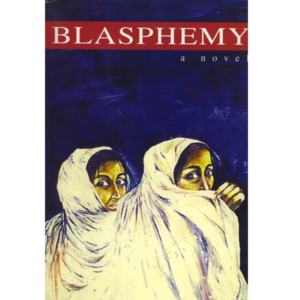