STORIES OF PROPHETS FROM THE QURAN

Number of Pages:102Pages
Binding :Paper Back

The book Stories of the Prophets is compiled to give children the authentic version of the stories of different prophets as they a..re told In the Qur’ an. It a[so tells them how Almighty Allah spoke to the prophets. This will create an interest in the Qur’ an among children, and hopefully induce them to read the translation of the Qur’ an, thus giving them a better understanding of their religion.

Qamar Ahmad Ali Khan has been associated with the teaching profession for almost thirty years. She has studied in the well known universities of Lucknow, Aligarh and London. She has written books for children which are used in many schools in Pakistan.

Qamar Ahmad Ali Khan has lived in Iran, United Kingdom, Singapore, Japan and Hong Kong, countries where her husband was. posted In government service. She has varied interests such as sewing, cooking and Chinese painting. At present she is busy doing social work, monitoring courses in schools and teaching Urdu to foreigners 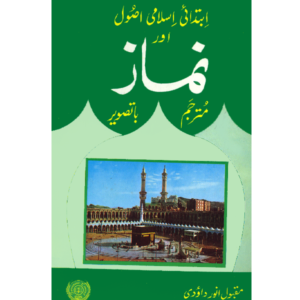 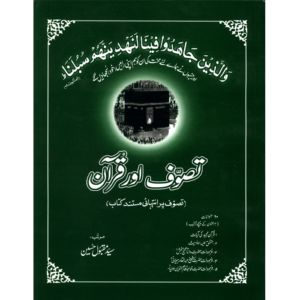 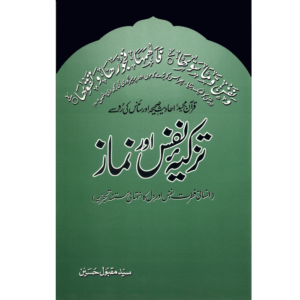 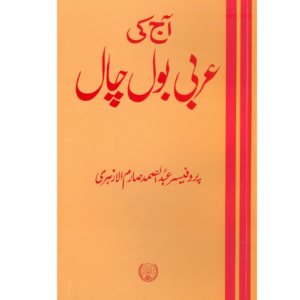 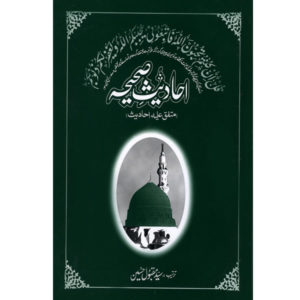 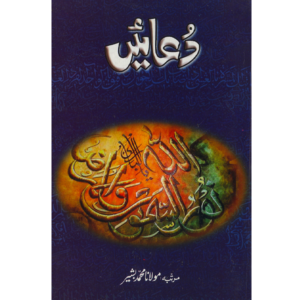 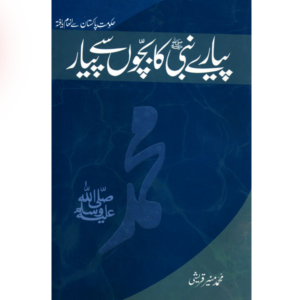