View cart “MAKING PAKISTAN A TENABLE STATE” has been added to your cart.

The short history of Pakistan is full of trials and tribulations, But by the grace of Almighty God, our people have emerged stronger from every trial and every crisis, with renewed faith in the nation’s destiny.I bel ieve that the defence of our country is not a matter for our armed services alone. Our people should be equally interested in all aspects of the defence of their country and should be conversant with the general setup of their armed forces. They should study the performance of their armed forces in the past to have an awareness of the major problems of the defence of their country. Our students should be afforded the opportunity to study strategy, tactics and military history in our higher seats of learning as is being done in some well-known universities in advanced countries.Wars are no longer fought only in the trenches. Wars are fought today in every important field of national activity and it is the whole nation that is at war when its integrity is threatened by external danger. Just as it is true that a battle is fought in the mind of the military commander, it is equally true that a war in its totality is fought in the minds of the people. I hope that this book will contribute in stimulating interest amongst our citizens in the problems of the defence of our country. The subject matter of this short book is essentially military.But it is not a book of military history. No official records have been consulted. Only what I know from personal experience has been stated herein. The opinions expressed are purely personal. Some of the decisions to which I was exposed may have been dictated by factors and considerations of which I may not have been aware. I would like to hope that the conclusions which I have drawn in certain cases will be clarified and corrected by my peers and colleagues who had closer access to decision making at the higher levels. 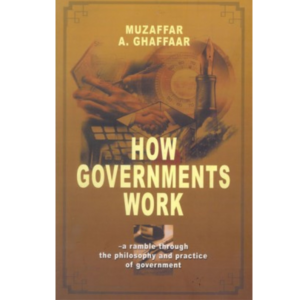 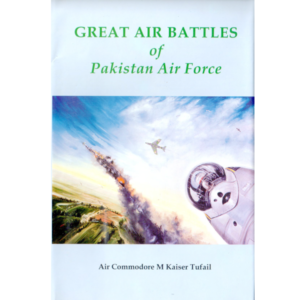 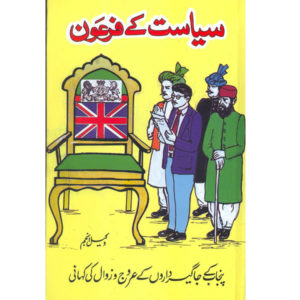 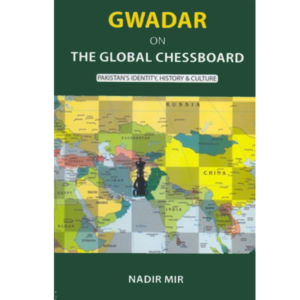 GWADAR ON THE GLOBAL CHESSBOARD 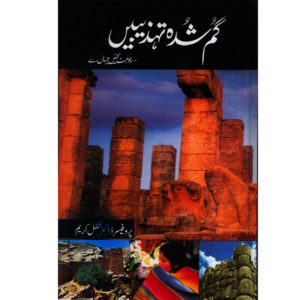 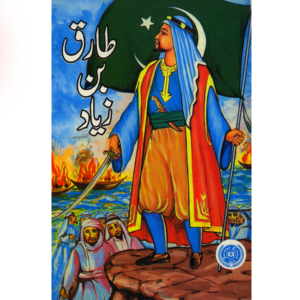