Khawaja Tariq Mahmood,born October 1927,at Chakwal,graduated in engineering from the Punjab University in 1947.He was commissioned in January 1948 in the Crops of Electrical and Mechanical Engineering,Pakistan Army,and retired as brigadier in March 1979.He graduated from Royal Military College of Science,Shrivenham, U.K. in 1960-61. He took his law degree in International Relations in 1985 from the University of Southern California, U.S.A. He is a member of Lahore High Court Bar.

According to Poet John Milton in his epic poem “Paradise Lost”:

Of Man’s first disoledience and the Fruit

Of that forbidden Tree whose mortal taste

Brought death into the World and all our woe

With the loss of Eden

According to Iqbal in his epic poem “Enshrinement of Nature”:

Though from righteous path was I deflected by Satan’s wand

Do forgive my trespass,overlook my oversight

Just to often that hardened idol with my soulful sigh

Inventiable for me it was to own his cult of blight 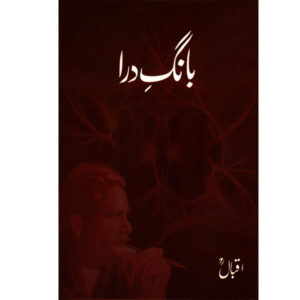 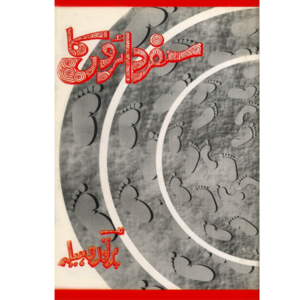 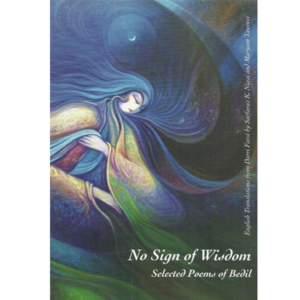 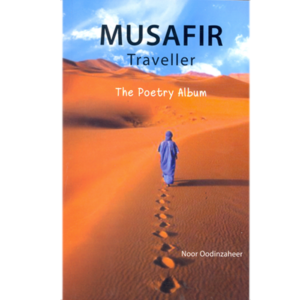 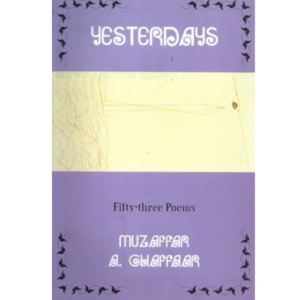 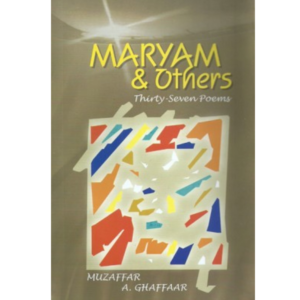 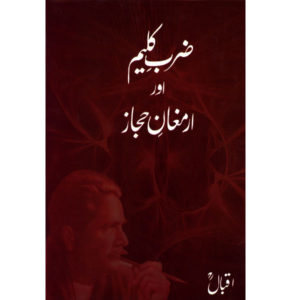