Number of Pages:116
Binding:Paper Back

In military one learns the essence of people, leadership and  professional excellence. One sees so many examples of moral courage, commitment, and self-sacrifice. During my thirty-year-long military  career, I have seen the various facets of war, as well as the succeeding  peace. During the days of war spent in Kashmir, Tribal Areas of  Pakistan, Bosnia-Herzegovina and Afghanistan where I was deployed  as part of foreign missions, I witnessed the finest display of devotion  to duty, power of character, and charms of martyrdom for the
Motherland. At the same time, the wars exposed to me the plight of  people and their sufferings as a consequence. Where life remains a  yearning for eternal peace and love, war also remains a reality to  protect life and freedom.  As a soldier-officer, serving in different ranks and files, I  experienced that the battlefield gives an altogether new meaning to  life, camaraderie and courage, patriotism and goals for peace. As a  young officer I also carried along the dreams and aspirations which  bestowed me with the love of books, power of pen, and a passion to  seek truth. From school to college days, I got deeply attracted to great  authors, who quietly infused in me a world of ideals and hopes and an  insatiable desire for reading.  Fortunately, both my passion of soldiering and love of reading  combined; the journey that started from Pakistan Military Academy, Kakul – from Gentleman Cadet to Brigadier – culminated at ISPR  (Inter Services Public Relations) where, as Director Publications, I  have been credited for publishing a number of books on national and  international issues, and as Chief Editor Hilal, I have proudly led the  initiative of expanding this monthly into four separate, widely- circulated magazines – Hilal English, Hilal Urdu, Hilal for Her and  Hilal for Kids. At Pakistan Military Academy, and in the battlefield,  gun and thunder were the prevalent notions, and at ISPR pen and  written words were the dominant gears towards one’s passion of  serving the Motherland. The book’ A Lone Long Walk’ is a compilation of tales of soldiers  whom I have come across during my military service and, life as I  have seen it. It is in fact a reflection of the thought process of young  men from their childhood dreams to the glory of martyrdom, stretched  over personal life to the call of duty. The bullets that pierce the bodies  do not end up in deaths only, but also give birth to tales of pride and
pathos. Soldiers in the battlefields do carry along their dreams, but  they willingly die defending the Motherland.  I heard and witnessed many untold ‘love’ stories, broken dreams,
unfulfilled promises and unsaid words that can be found scattered all  over a battlefield that has endured war. The tales shared in this book  give an insight to the lives, feelings, values and ethos of both peace  and war. These tales can be similar from start to culmination, but so  are the dreams and unfolding events of the life of a soldier. How these tales catch your eyes I don’t know, but what matters is  that I feel proud in putting in words those moments of pride and pathos  that we in the hustle and bustle oflife usually don’t care to notice. The  martyrs of war meet the glory, but the survivors of war are left to meet  a more daunting task – to construct life as yearned for by the dying  comrades – they chose to die for honour, freedom, peace and prosperity  of the beloved Motherland.

‘A Lone Long Walk’ is a ‘song’ of an old-young man. Whether it  attracts you to listen to those whispers is upto you.  The old man said in silent whispers,
It was A Lone Long Walk:
to find love,
serve the motherland,
live with passion,

know the truth.
It was a journey in blind alleys …
of nothingness, and all.
Tahir Mehmood
December 31, 2019
Rawalpindi 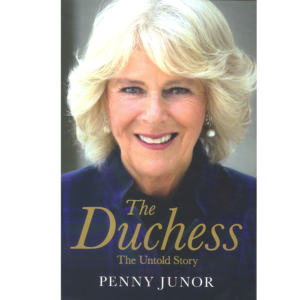 The Duchess The Untold Story 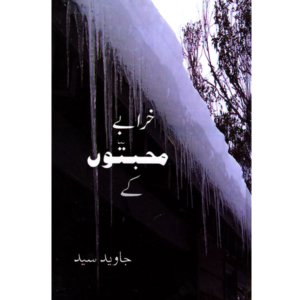 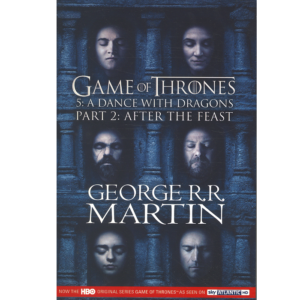 Game Of Thrones 5:A Dance With Dragons Part 2:Ater The Feast 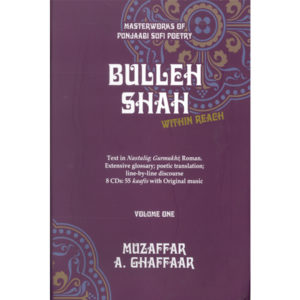 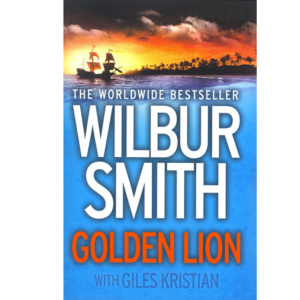 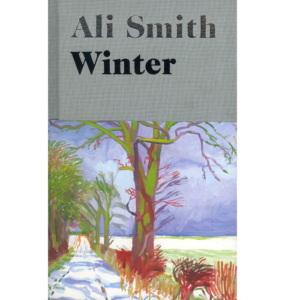 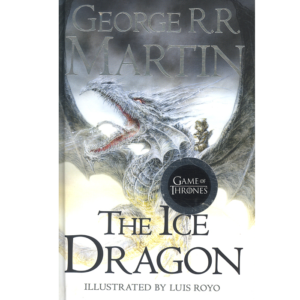